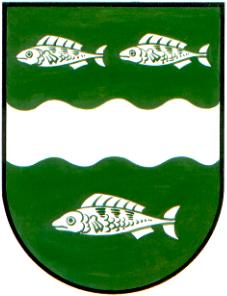 A person named Harry Patrick McCabe, submitted a DNA sample, to the Family Tree DNA company, for genealogical testing. Harry had a Y-DNA67 test done on his DNA.

I have also submitted a sample of my DNA, to Family Tree, for genealogical testing. I originally had a Y-DNA37 test done. In July of 2015, I requested my DNA test be expanded to include a Y-DNA67 test. I received my Y-DNA67 test results in late September of 2015.

I tried researching several of Harry's siblings, to determine who his parents were, and where Harry may have been born. While doing a search on a Frances X. McCabe, the name of one of Harry's brothers, I came across an obituary for a Mr. Donald McCabe, another of Harry's brothers. To view the Donald McCabe obituary I found, click here. Donald's obituary says that he was born in Dorchester. There is a neighborhood in Boston, Massachusetts, named Dorchester.


I did a search of the 1940 U.S. census, for Massachusetts, using the name Donald McCabe. I found a McCabe family that included a son Donald and a son Harold. I then did a search of the 1930 U. S. census, for Massachusetts, searching on the name Harold McCabe. Both the 1930 and 1940 census show Harry's parents as John and Helen McCabe. I used Harry's parental information to do a few searches at Find A Grave. Doing that, I discovered John McCabe's parents, Harry Patrick McCabe's paternal grandparents, as being a couple named Thomas McCabe and Bridget (nee Wall) McCabe.

Return to Top of Page